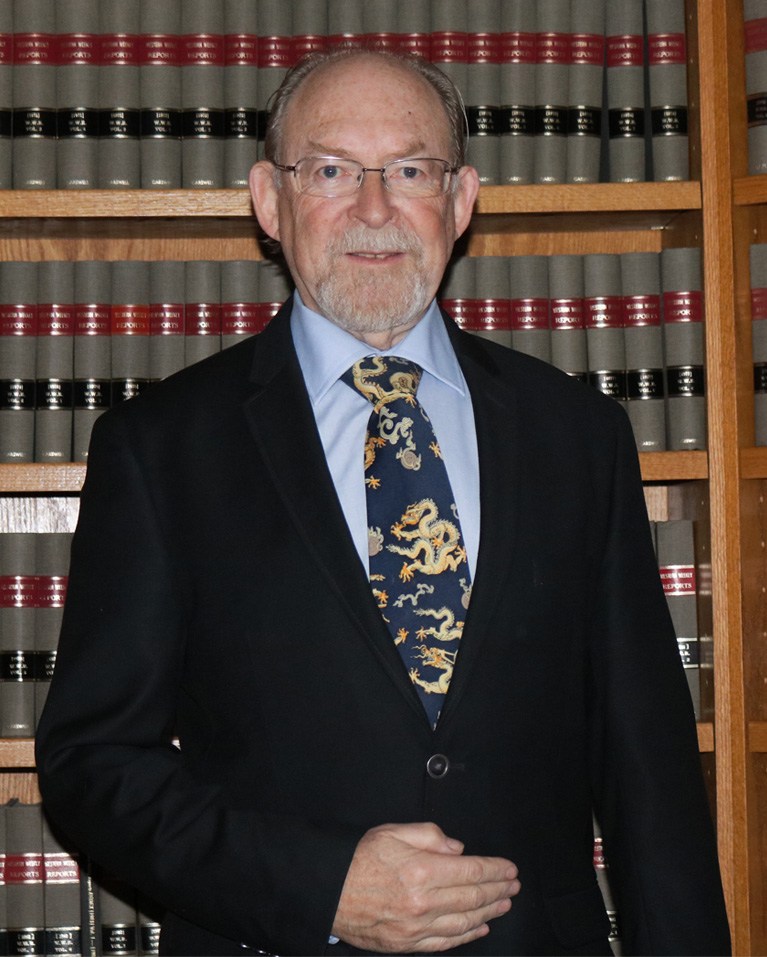 Cyril is the senior partner with the firm, having commenced his practice in Grande Prairie in April 1980. Since 2001, he has worked primarily as a Solicitor, where he has been involved with Commercial and Residential Real Estate Transactions, Mortgage and Security Preparation and Registration, Wills and Estates, and Corporate matters. Prior to that time, and subsequent to his admission to the Bar in 1977, he practiced as a successful litigator before all levels of the Alberta Courts, including the areas of Family Law, Banking and Securities, Foreclosures, Collections, Personal Injury claims, Landlord and Tenant disputes, Insurance suits, and Dependant Adult cases. From 1976 to 1980, Cyril practiced as a litigator with the Civil Law Section of the Alberta Attorney General's Office.

In terms of Cyril's support for the Legal Profession, he has been an active participant in the Canadian Bar Association since 1975, joining the Provincial Council in 2001 and rising to the position of President of CBA-Alberta for the 2012/13 year. He is also a Past President of the Grande Prairie Bar Association and a former member of the Alberta Civil Trial Lawyers Association. In 1996, he was honoured to receive his appointment as Queen's Counsel.

In his spare time, Cyril enjoys playing Slow-Pitch with his Sr. Men's team, curling, playing league snooker and spending time at his lakeside home in Sylvan Lake with his wife, Brenda, and other family members.