When Can I Be Arrested? 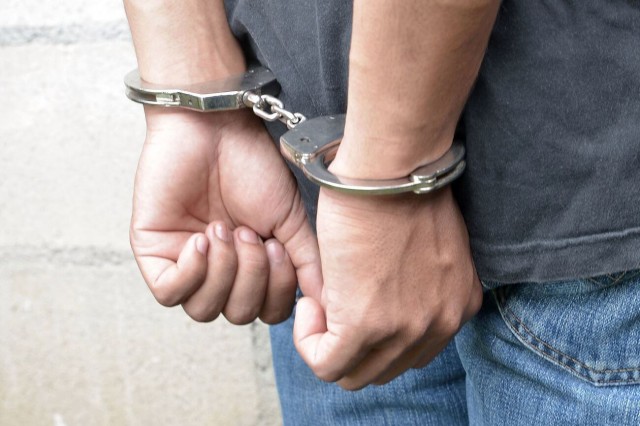 You may have wondered on occasion about when the police are authorized to arrest someone. I bet, for example, when you see activist movements like Black Lives Matter in the United States protesting against police brutality and high-handedness, your mind has been drawn to the topic.

I want to provide you with a very brief synopsis of the law as an education. Maybe it will be an elective education because you’re naturally interested in the topic, or perhaps it’s compulsory because you have been arrested or someone you know has been arrested. You will want to know whether the police acted appropriately. Let me walk you through it.

First of all, the police have complete authority to arrest you if they have a warrant. A warrant is a formal order the police receive from a Judge or Justice of the Peace, which authorizes them to arrest you. There are a variety of reasons why warrants are issued; one of the most common is that the individual has failed to attend court.

But what about if they didn’t witness it? When can they arrest you in that context?

If the offence you have committed is not considered a serious crime (or “indictable offence”), the police cannot arrest you if they didn’t see you do it unless they believe on reasonable grounds that it is in the public’s interest to arrest you. Having reasonable grounds means more than a hunch, instinct or suspicion. The officer must believe: (1) that you actually committed an offence, and (2) that a Judge would agree that a reasonable person would believe it is in the public’s interest to arrest you as well. Generally speaking, if the police haven’t caught you red-handed and what you did is not serious, they are unlikely to arrest you.

The police can also arrest you if they have reasonable grounds to believe that you have committed or are about to commit a serious crime (or “indictable offence”). This makes abundant sense. To use an extreme example, imagine how terrifying it would be if the only time a police officer could arrest a murderer was when they witnessed the murder personally. Imagine how easy it would be for murderers to thumb their noses at the law in that context—they would just have to ensure they killed people behind closed doors. 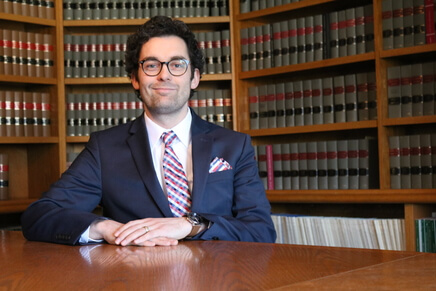 Tags:
Grandeprairielaw CriminalLaw Arrested police #GurevitchBurnham
COVID-19 and Employment Law - What You Should Know...
CO-PARENTING DURING A PANDEMIC

What Do I Do If I Have Been Arrested?