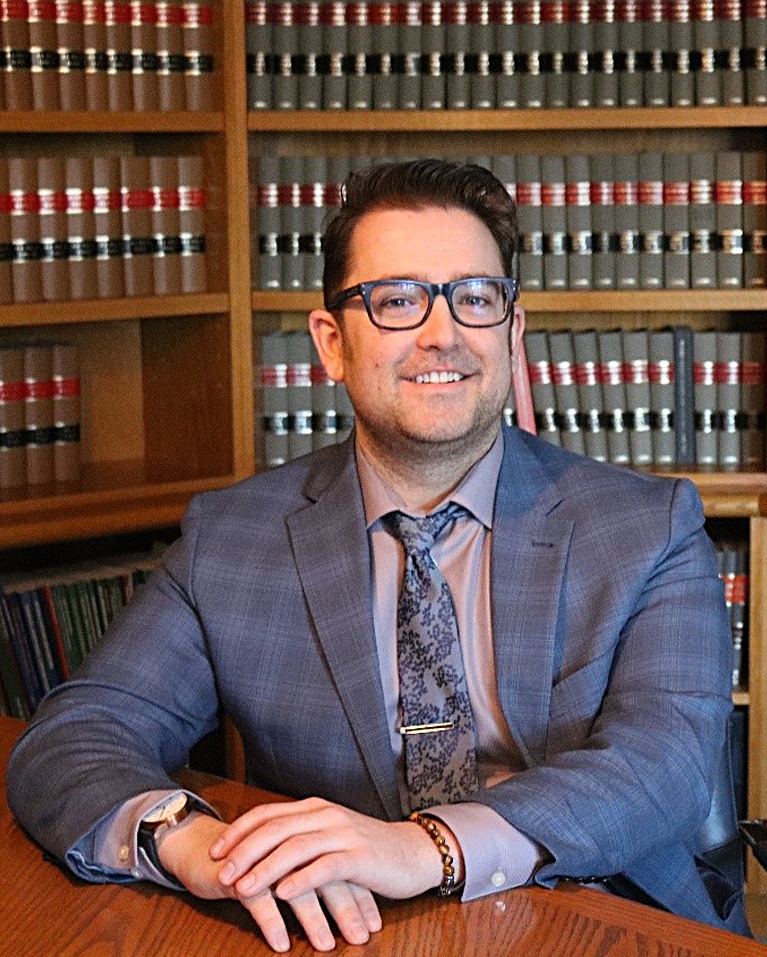 Patrick is an Associate Lawyer and has been with Gurevitch Burnham Law since 2017.

Patrick’s love of travel led to his decision to move to the United Kingdom where he completed his Law Degree with Honors from the University of Sussex in 2016. While studying Law at Sussex Patrick participated in Criminal Advocacy and Negotiation Competitions where he won the prestigious U.K. National Canadian Law Moot, the MacKay Cup, endorsed by the former Canadian Minister of Justice, Peter MacKay. The MacKay Cup was open to all Canadian law students from all U.K. Universities and was designed to focus on Canadian case law, statute law and judgments.

Upon completion of his law degree Patrick moved home to Grande Prairie where he has spent all of his life and is proud to be called a local. Patrick’s sense of fairness, justice and compassion mixed with his capability to analyze and mediate has led him in his passion to become a lawyer.

Patrick grew up in a business family, where he learned the benefit of a good work ethic working in his father’s electric motor company from the early age of thirteen. Spending this time in the thriving economy of Grande Prairie gave Patrick an entrepreneurial spirit with a strong financial background and serious interest in the world of commerce which led to his degree in accounting.

Patrick has grown up with a strong sense of commitment to community being part of a Rotary family in Grande Prairie he has participated in many foodbank drives, Green-a-thons, Terry Fox runs, Christmas Kettles and charity auctions.

Patrick’s summer jobs as assistant groundskeeper and irrigation maintenance at a local golf course led to his obsession with chasing around a little white ball. He also enjoys half marathons, mountain trekking, soccer, baseball and football.